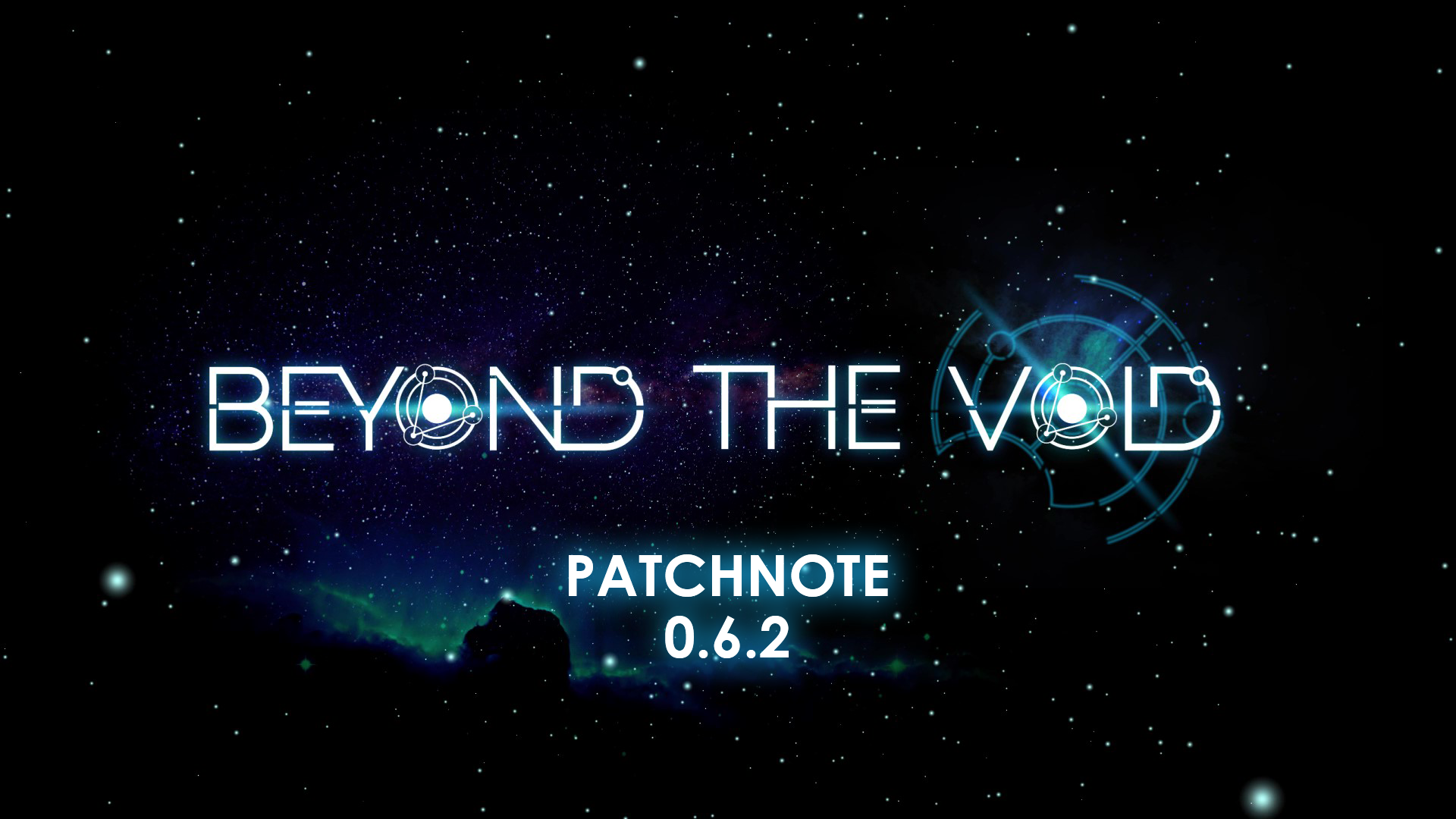 Patch 0.6.2 is live and we brought some gameplay changes before this week end tournament!

Several minor changes have been implemented:

All abilities cost no more Ambrosium.

Lobby interface and menus have been reworked.

Loading screen and draft session interface will change in next patch.

If you win or lose when your spaceship is destroyed, the « death interface » is removed spo that  you can see the win / lose screen.

Spectator mode has been fixed. An appropriate interface will be implemented before the release.

Bug fixes and other changes


Thanks for reading and have a good training… beyond the void!

Don’t forget to join us on discord!