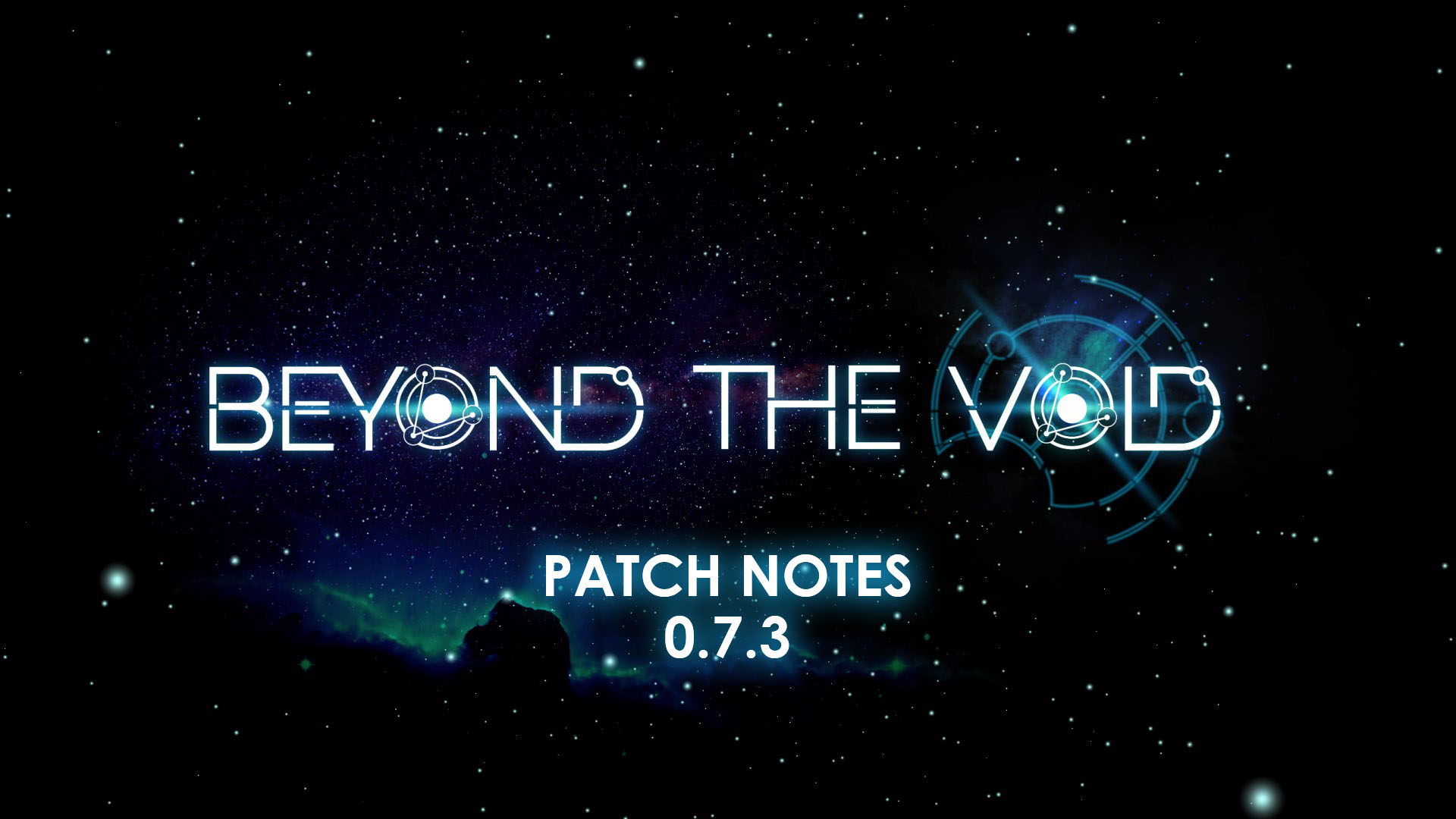 There is a summary in video on youtube. Below is the full patch note.

Deals extra damage equivalent to 1% of the target’s remaining life.

Thunder orbs: Deals 20+20*Level damage in a cone.
Special effect: Reduces the enemy’s range of their next auto-attack by (3.5*Level)%.

Storm Cloud: Creates an electrical storm around the mothership for 1+0.25*Level seconds. Enemies inside the storm take 10+3*Level damage per second.
Special effect: Overloads the enemy’s weapon system, causing their next attack to also inflict (25+1*Level)% damage to itself.

Spark Blast: Fires a projectile at target location that releases a dome of static electricity upon impact. Every enemy unit inside the deployed dome will have their shield reduced by (25+3*Level)%. The dome stays active for 2+0.25*Level seconds.
Special effect: Spark Blast consumes marks from enemy units and steals shield points. The stolen points are used to regenerate the mothership’s shield.

Overdrive: Increases the mothership’s movement speed by (5*Level)% for 2+0.3*Level seconds. Activating Overdrive will also generate a wave to apply marks.
Special effect: Enemy units that have their marks consumed in the wave will take 0.06% damage on their hull per unit of movement during Overdrive.

Ghost: The mothership cloaks itself, leaving a ghost that resumes the mothership’s last actions. While cloaked, the mothership can move and warp freely. It will reveal itself if it attacks or uses a skill. The skill and the ghost stay active for 5*Level seconds. The ghost inflicts 1+0.25*Level damage per second and possesses as much shield and hull as the original mothership when the ghost spawns. However, it takes double damage.
Special effect: Adds a damage bonus of (20+2*level)% on the mothership’s next use of a skill and reduces the ghost’s cooldown by 75%.

Strategy: The first strategy change does not have a cooldown. The cooldown formula for any other change is: Time = 10*number_of_global_strategy_changes.

Excalibur:
Auto attack damage has been increased from 85 to 100.

Sniper, Mercenary, and Sentinel all had the same characteristics in last version. They had 75 shield and 240 hull points for a total life of 315 points. They were dealing 18 points of damage at a firing rate of 0.8.

Cryo: We reduced the damage of Ice Storm and Ice Ring. Cryo Scud will launch less missiles (which means it will also do less damage).

New graphic design for Ice Storm.
Fusion’s ultimate has a new icon and the power is now displayed next to mothership icon.
Asteroides, harvesters, planet rings and fighters all have new graphic designs.
There are animations for ring destruction and tower destruction. Ambrosium and corsair camps have been reworked as well.

Don’t hesitate to join BtV official discord server.
Thanks for reading and see you beyond the void!