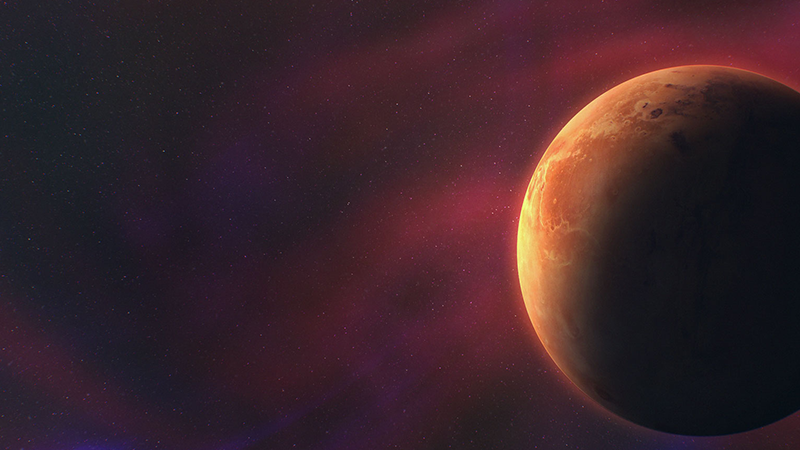 Hi, Everyone. Here’s are some updates about our development schedule.

We are pushing back the second and third milestones by one month.

The adjusted schedule is:

Why? Our development schedule slipped by almost three weeks in January causing us to reschedule the first milestone, and we haven’t caught up since then.

Considering the number of events the whole team is involved with in April, we are rescheduling the second milestone to avoid any timing issues. To reflect this, we’ve adjusted our schedule by +1 month.

We’re changing the name of the third milestone to Early Access. During this phase, the game will be feature-complete and accessible full-time to players, as planned, but not formally released. During Early Access, we will respond to actual demand by gradually scaling up the sizes and locations of our game servers. This will make the game available and responsive to the growing player-base. Every bullet point on the Milestone will still be met.

To clarify, because web-based games don’t sell shrink-wrapped software, a release is a Marketing event, not a Development or Logistics event. For both developers and players, who continue playing the game before and after “release,” the concept of “release” doesn’t have much impact.

We’ll be participating the whole Insomnia gaming festival in April, and also at the Norwich Game Festival in May. These are two big gaming events in Europe, and a great way for Beyond the Void to reach out to new players. We will also have a stand at the Japan Touch Haru/Geek Touch Festival in Lyon, in April and we are planning to participate in the  Gamescom 2017 in Cologne on the 23rd of August.

More events will be scheduled soon.